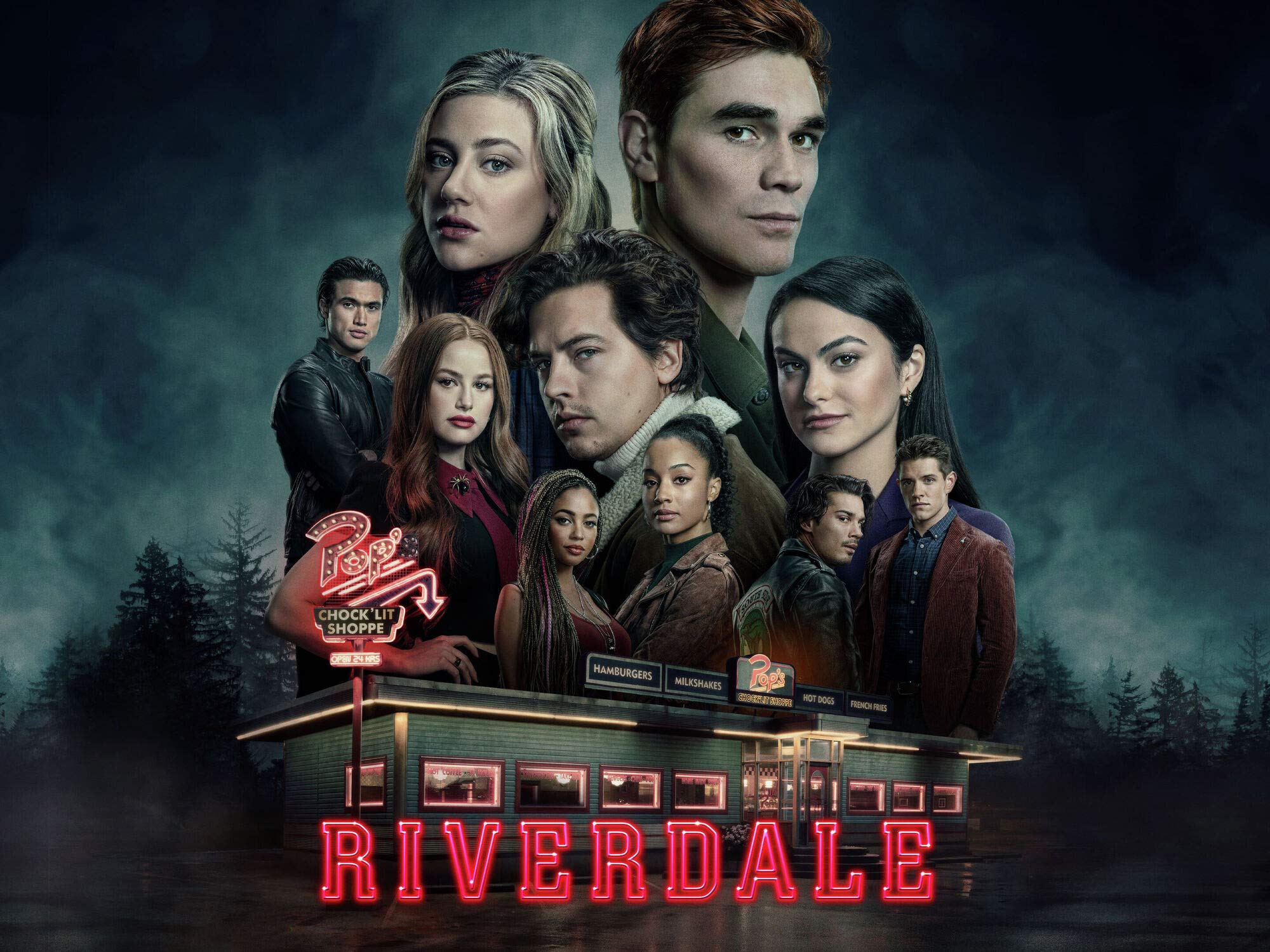 Riverdale is a 2017 American television drama that consisted of five seasons. This teen drama series is based on the comic characters of the popular comic series called Archie. The story and the acting of the skillful and talented cast gained much popularity for the TV series.  The other thing that attracted the audience toward it was the apparel collection that the cast was seen clad in. It can be called the collection of trendy Riverdale apparel for young men and women. The following is a list of some of the trendy and stylish-looking apparel pieces that the apparel industry has been manufacturing in abundance in order to cater to the demand of the young men and women who love to buy Riverdale apparel.

Mark Consuelosis an American actor who has played the role of Hiram Lodge in the popular teen TV series called Riverdale. The talented and smart actor is seen in the film wearing a leather biker jacket that attracted many young men towards it and it got very popular across the globe. This black jacket is made of real leather. It is lined with soft and warm viscose material. The trendy outerwear for men has a snap tab collar and is provided with a zipper for front closure. The smart jacket has full-length sleeves and zipper cuffs. It has zipper pockets in the front and one inner pocket too.

Camila Mendes is an American actress who has played a lot of important roles on television. The talented young lady has played the role of Veronica Lodge in the TV series named Riverdale. In a number of scenes in the TV series, the lovely lady is seen clad in beautiful Riverdale apparel that attracted the people towards it. It is a purple-colored woolen coat that has a faux fur collar. The smart coat is designed with a button closure. The pretty coat that can be an important part of any women’s wardrobe is lined with the soft material called viscose. The coat is designed with two pockets at the waist and one inner pocket. The fashion winter outerwear for women has full-length sleeves with open cuffs.