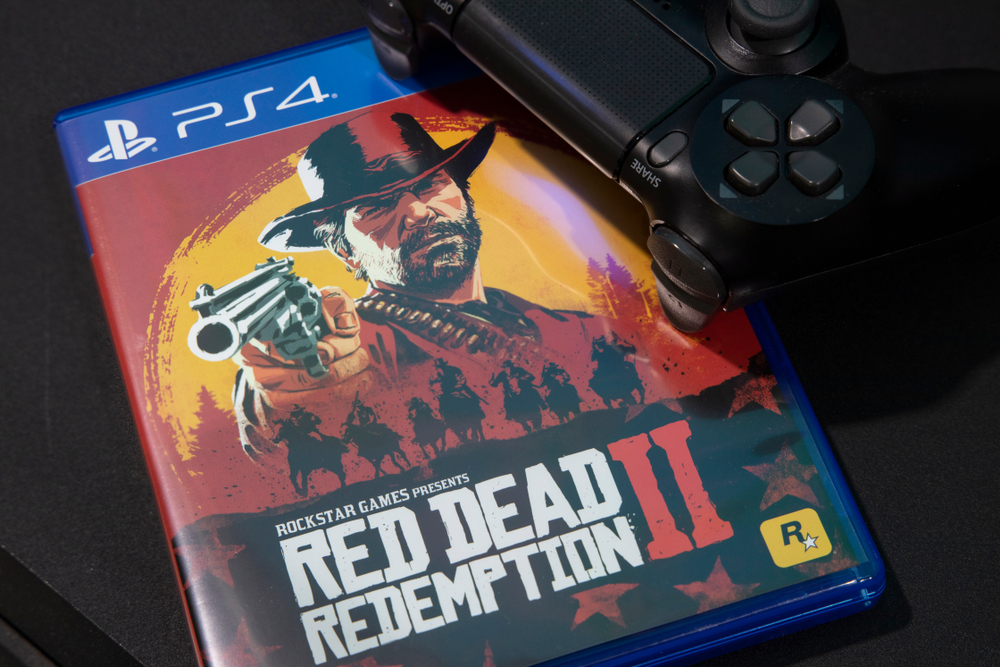 Red Dead Redemption is the name of the game played using different gaming platforms of PS3 and Xbox 360. The game is developed by Rockstar San Diego and published by Rockstar games on 18th May 2010. According to the game critics, 13 different outfits are used in the game, and all these outfits were like by the gamers at the time of the release of the game and still are liked by a number of gamers. During the game, all the outfits cannot be seen or used, and the player has to buy the outfits or complete different missions to get the outfit unlocked. The following is a brief introduction of some of the red dead outfits and the ways to purchase them and unlock them.

To get the cowboy outfit, the player does not have to complete a task or buy it as it is the one that is given to the player at the start of the game. It is the default attire of Marston.

This outfit is needed for the completion of the game but to unlock this attire, and the player has to reach the honor ranking of the ‘Peacemaker.’

The player can buy the elegant suit from the tailor in thieves landing. This suit helps in cheating while playing poker. It is required for the completion of the game.

Legend of The West

It can be unlocked only after achieving the four major levels of the game that include the survivalist, the treasure hunter, the sharpshooter, and the Master Hunter. It helps increase dead eye ability. It is also required for the completion of the game.

The Mexican Poncho unlocks when you buy any safe house in Mexico for $150. It does not have any perks, but it is compulsory for the completion of the game.

In the game, the player has to infiltrate all the hideouts of US gang in one day but to do this, the player of the game has to complete the mission of ‘The Last Enemy That Shall Be Destroyed. The US law and Marshals won’t pursue you.

This outfit also gets unlocked when you kill a member of the Bandito gang and by collecting a scrap of the outfit. The outlaws welcome you to Mexico until you turn aggressive. This outfit is also necessary for the completion of the game.

Gentleman attire can get unlocked only when you link your PSN ID/ Gamer tag. You can also participate in high-stakes games of poker in Blackwater. This outfit does not have any role in-game completion.