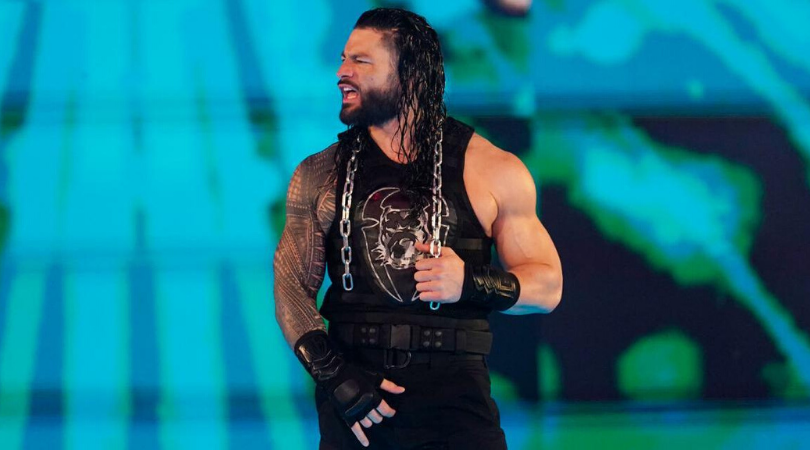 Like the annual events of the other sports being played in the world, WrestleMania is one of the biggest events of Professional Wrestling. It started in the year 1985. Each year the event of WrestleMania is organized somewhere between 15th March and 15th April. It is produced by WWE which is an American Professional wrestling promotion centered in Stamford, Connecticut, this year the 37th WWE WrestleMania will be held in Tampa, Florida. Usually, the event takes three days to complete but due to Covid 19 pandemic this year the event was completed in just two days. The fans of wrestling wait for the event anxiously all through the year. Since the outbreak of the Pandemic, this is the first time that the fans are allowed to attend the event and all the tickets were sold out and 25000 fans attended the event. The event was hosted by the wrestling legend Hulk Hogan and Titus O’Neil. Many young men start their professional wrestling career by following the star Wrestlers, the young men do not only follow their stars in the profession but in choice of Wrestlers outfits too.

In the 37th edition of WWE WrestleMania, the most in-demand outerwear is the vest that the winning team wore and that is the Roman Reigns Vest. There are many Wrestler Outfits worn by the wrestlers in WrestleMania that gain popularity during the event and remain popular till the next year’s event and even beyond.

Roman Reigns is the winner of the 37th WWE WrestleMania and this makes him the most followed wrestler of the present time. The apparel industry benefits from this popularity a lot as it redesigns the Roman Reigns Vest that is very much in demand. In fact, the vest is so much in demand that the apparel industry has been making the vest in bulk but all are sold out as soon as it reaches the display on the website. If you have a look at the leading online stores you might not be able to find a Roman Reigns Vest anywhere and the reason for this is the pre-booking that the fans of the winner have already made.

Roman Reigns Vest is a tactical vest that the winner of the 37th WWE WrestleMania event wore when he entered the ring. It is leather outerwear with a number of pockets to use for keeping the belongings. The vest is black in color and is lined with a soft viscose lining. It has a zipper in the front for proper closure. It has multiple outside pockets that come in handy whenever some room is required to keep some personal belongings.

There is one thing about the Wrestler’s Outfits that is very interesting, it is the role of the Wrestler’s costumes in the popularity of some Wrestlers. It is a fact that many wrestlers become known to the masses just because of the outfits that they wear to the ring. The following are some Wrestler Outfits that added to the fame of the wrestlers who wore them. Goldberg is the ring name of a Wrestler who started his career in 1995 and is still a well-known Wrestler. At the time when all Wrestlers were using fancy attire for popularity, Goldberg used to wear simple black shoes, simple and plain black trunks, and simple black knee supports. His simplicity was t eh thing that made him stand out.

Velveteen Dream – Call Me Up Vince

Velveteen Dream wore a cotton trunk that said Call me Up Vince. It had a pile of cotton fabric to imitate velvet. There was nothing expensive used in his outfit.