Among all the days that Christians celebrate one special day is that of Halloween. According to Christian belief 1st, November is the day when all the saints went to heaven. In yesteryears, they used to celebrate All Saints day which gradually became Halloween. The word Hallow means holy and the day before Halloween is called Hallow Eve. In the evening time of the 31st of October each year, Hallow Eve is celebrated by the Christians. Hundreds of costume parties are held at different levels. Every other person is busy searching for a costume that he could wear to a Halloween party. The month of October is the time when the apparel-making companies focus on making Halloween Apparel meet the needs of the customers. The apparel industry makes scary cosplay jackets and Halloween costumes in different sizes and designs. The following are some articles that belong to the 2021 collection of Halloween apparel.

Cameron Boyce was an American actor who died at the young age of 20. To commemorate him the apparel industry always adds some of his outerwear in the Halloween Collection. This year the red and white colored jacket that he was seen wearing in one of his movies called descendants. It is an outfit that is made of real leather in three colors of black maroon and silver. It has a lapel-style collar made of fur. It is lined with a soft material called viscose and has full-length sleeves with open cuffs. Half the front of the jacket is black and half in silver. Both the sleeves of the jacket are red. The jacket is provided with a strong branded zipper for closure. The smart Halloween apparel has two pockets at the waist and two at the chest. It also has an inside pocket.

Captain America is a fictional character that appears in the most popular American comics called Marvel Comics. It is a superhero character. The costume that is used in the movie Captain America can be easily used as Halloween costumes, especially the Scarlet Witch Cosplay coat is ideal for a Halloween party and many young ladies buy it each year as a costume for Halloween. It is a burgundy-colored faux leather coat that is lined with a fine soft material called viscose. The cosplay jacket has a smart look and its lapel-style collar even adds to that look. The long costume jacket has no source of closure which is a plus for a Halloween costume as one can wear something scary as the inner and make the costume more suitable for Halloween. The jacket is one of the best costumes used for Halloween. 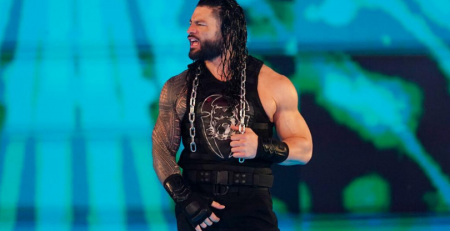 Like the annual events of the other sports being played in the world, WrestleMania is one of the biggest... read more 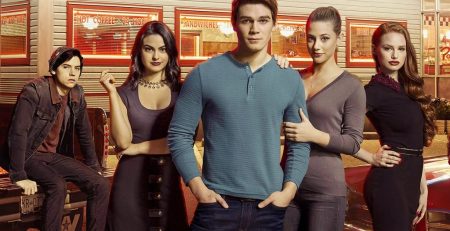