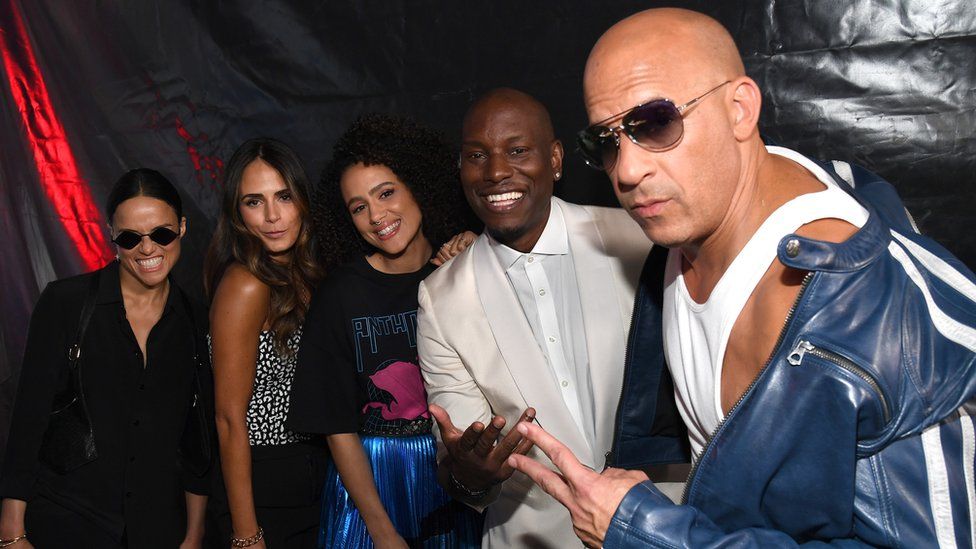 F 9 is the popular short form for the Hollywood movie Fast and Furious 9. In the movie, the male lead role is played by the heartthrob of millions of fans across the globe. The star celebrity is known for his unmatched acting talent as well as the apparel that he wears in the movies. In Fast and Furious 9 the actor has worn the best collection of apparel designed by the top designers of the showbiz industry. Among the articles of apparel that Vin Diesel has worn in F9, there are a number of different materials and styles of jackets that the outstanding actor has worn in the film. He carries every piece of apparel in such a stylish way that those who see him want to buy the same and look like him.

A music concert was held for the promotion of the movie in which the highest-paid actor Vin Diesel wore a jacket that attracted thousands of people towards it. It is a blue-colored jacket made of real leather. The jacket has the ability to create a stir in the fashion industry and that is exactly what it did and due to its ever-increasing popularity after the concert, it had to produce the jacket in excess to meet the needs of the customers. The blue leather Vin Diesel jacket is designed with white-colored leather stripes that can be seen on the shoulders and the sleeves of the smart and trendy jacket. It is designed to hardly reach the waist of the wearer. The jacket has a rounded snap tab collar. The leather garment has two zipper pockets at the chest and two at the waist. It also has two inner pockets. The expertly designed men’s outerwear has full-length sleeves with open hem cuffs.

The F 9 movie was a big-budget movie so the apparel that was designed for Vin Diesel was also very special and was very expensive.  The apparel industry has been redesigning the Vin Diesel jackets with a small difference that only a designer can notice so that there is no risk of copyright infringement charges. The wardrobe of Vin Diesel had a lot of leather jackets. The following is one of the most popular Vin Diesel jackets that filmstarjacket.com has redesigned for the public.

This particular jacket is prepared by the apparel companies in both white and black colored real leather. Like most of the jackets that Vin Diesel wears this jacket also has a rounded collar with a snap tab button. The jacket is lined with a soft material called viscose. It has a zipper for front closure. The jacket has two zipper pockets at the chest and two at the waist and one inner pocket. There are two white stripes at the extreme left side of the chest and two at the left sleeve just above the elbow.