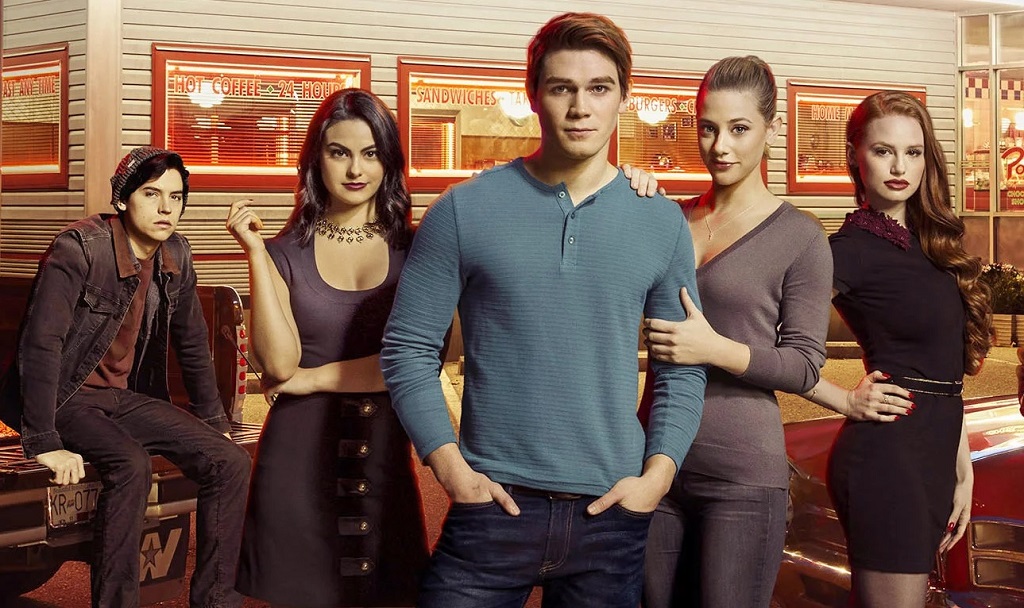 Riverdale is an American television series for teens that is based on one of the most popular Archie comic series. Its broadcast started back in the year 2017. The series was reformed for The CW by Roberto Aguirre-Sacasa who is the chief creative officer at Archie Comics, this teen series was produced by Warner Bros. television and the CBS studio in collaboration with Archie comics and Berlanti Productions. The first season of this popular TV series that was aired in 2017 was a hit among the people who did not only like the show but loved the costumes used in it. Riverdale outfits became so popular among the young people that they started getting their own jackets customized according to the ones used in the series. The Riverdale outfits became so popular that every other person who could afford them started wearing them and is still wearing them as the series continues to go on air.

The following is a brief introduction to some of the most popular Riverdale jackets that became the most in demand jackets since the start of the series.

In Riverdale season three the amazing actress Madelaine Petsch played the role of a pretty bold lade known as Cheryl in the series. Whenever there is thrill in the story the bold lady Cheryl becomes a troublemaker as she just cannot handle the thrill. The character has a huge fan following and so does the attire she wore in the TV series. The bright red colored jacket that Cheryl wore is the best pick for the women who like making bold style statements on daily basis. Only the daring people can wear this blood red jacket with asymmetrical zipper and quite a lot of zippered jackets. This pretty red cardigan has epaulets at the shoulders and has a lapel collar. It has two pockets at the waist and one inner pocket.it is made of genuine leather with inner viscose lining. At the back of the jacket is an embroidered patch with a sign and name of South Side serpent. Those of you out there who want to stand out among the crowd should definitely buy this adorable yet trendy looking beautiful piece of fashion attire.

Among the variety of jackets that gained popularity from the teen TV show was the Riverdale FP Jones Jacket. The renowned actor Skeeth Ulrich, in the first season of the series he was introduces as a recurring character al through the first season but looking at the popularity of the character he continued to work in continuation in all other seasons. In the movie the character Forsythe Pendleton wore a jacket that stole the heart of thousands of men who love to wear leather attire. In the series FP is the former is playing the role of the former leader of the south side serpents. The must have black leather jacket took the fashion industry by storm and is still popular among the people. This from south side serpents’ jacket is made of genuine leather, and is lined with high quality viscose material. It has a front zipper for closure. The smart piece of male attire has ribbed cuffs and rib knitted collar that add to its comfort. The more you look at it the more you want to get one. It has a minimalistic type of detailing that makes it even more attractive. If you really want to look trendy and feel comfortable both at the same time you should go for it.

Camila Mendes is the actress with stunning beauty and superb acting skills playing the role of Veronica Lodge in the most liked teen series of the present era called Riverdale. The purple coat that Veronica Lodge of Riverdale wore became an instant hit among the fans of the TV series. It is a purple piece of fashion attire that is especially made to be worn for long hours. Among all the Riverdale outfits this coat has a loose fitting and comfortable to wear all day long. It is made of woolen fabric. It is lined with soft viscose material. The favorite piece of wardrobe for a fashion conscious women has buttons for proper closure. It has a fur shearling collar that further enhances the beauty and style of the coat. This open cuffed coat has two pockets at the waist and one inner pocket.